Dutch gaming regulator KSA issues an outright ban on PokerStars and orders to cease with all operations until November the 1st, 2021.

Kansspelautoriteit (KSA), the Dutch official gaming regulator, kicks out and bans PokerStars from operating in the Netherlands. More specifically, the Dutch regulator forbids PokerStars to cease providing all services within the Dutch territory. This news may come as bit of a shock, given the magnitude of a brand such as PokerStars.

However, it should be no surprise if we consider the reputation of the Dutch gaming authority. And more, the new strict regulations are about to step into force come October 1st.

What makes this case rather interesting and unique is the deadline issued by the Dutch regulator. In particular, the Kansspelautoriteit gives PokerStars an extra month to cease all operations. Consequently, making the 1st of November is the final deadline for the poker giant to comply.

Moreover, although PokerStars is still active within Dutch territory, the KSA threatens to impose ridiculous fines for any breach of the deadline. And considering the reputation of the KSA, you best believe the fines can be rather costly. And while PokerStars may attempt to enter the market after meeting the legal requirements, that process can take up to a few years.

The main reason why the Dutch KSA kicks PokerStars out of the Netherlands is simply that the operator is providing services without a license. As a matter of fact, the KSA is on a constant lookout for operators that violate Dutch gaming regulations. Especially operators without a gaming license. And for that purpose, the KSA sent special letters to all such operators, and immediately cease providing services.

This only goes to show that the Dutch KSA kicks operators such as PokerStars out, without any regard for the reputation of the company. Making sure that regardless of the magnitude, the law is the same for everyone in the Netherlands. Just like it should. 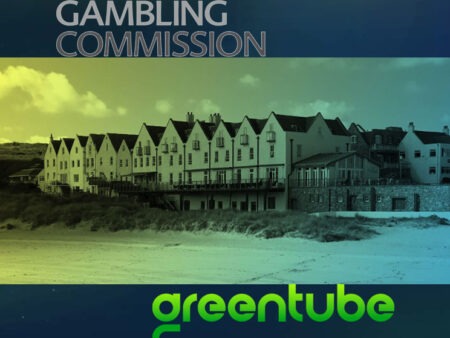 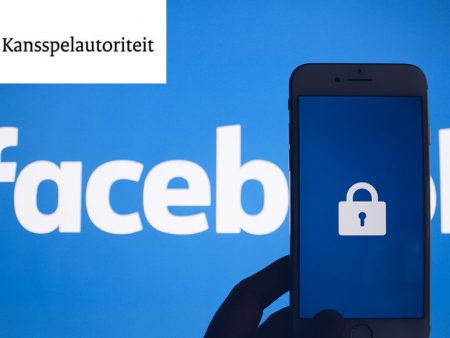 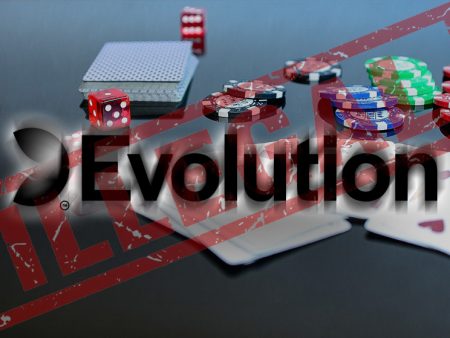