N1 Bet becomes an official partner of one of the biggest eSport brands on the planet, Dota 2 and their ongoing Beyond The Summit Pro-Series tournament.

N1 Bet casino becomes an official partner of the Dota 2 Beyond the Summit Pro-Series tournament. This venture only confirms the intentions of the N1 Partners Group to take their eSports presence to the next level. Considering how ‘hot’ eSports are at the moment, teaming up with one of the biggest names of the eSports scene definitely sounds like the right idea.

The Dota 2 Beyond The Summit Pro-Series tournament starts on the 7th of September and lasts until the 26th of September. It will run as usual, with two main stages. One is the group stage, and the other is the playoffs. Moreover, the winners of the tournament will receive a prize fund of $100.000. Consequently, making for yet another hefty tournament from Dota. Which we may add have a reputation as holding some of the biggest prize-wise tournaments in the entire eSports scene.

Quite understandably, the Chief Product Officer of N1 Partners Group, Yaroslav Laptev, is very happy with this latest sponsorship deal:

We are pleased to be a partner of such a significant eSports event as Beyond the Summit Pro Series Season 8. Also, we hope that players will enjoy the special bonus offer we’ve prepared for the tournament. We guarantee the simplicity, convenience, and quality of service of the N1 Bet project platform.

Consequently, N1 casino created an entire Dota 2 section to properly mark this new sponsorship deal. For that matter, customers at this leading online casino can claim unique bonuses and free bets specifically for Dota 2. In fact, N1 casino will reward your 3rd, 7th and 10th bet with a cool $35.

Even more exciting, this type of partnership only opens the door for similar ventures between online gambling operators and eGaming behemoths. Especially since we are talking about two industries that are expanding with each passing day. 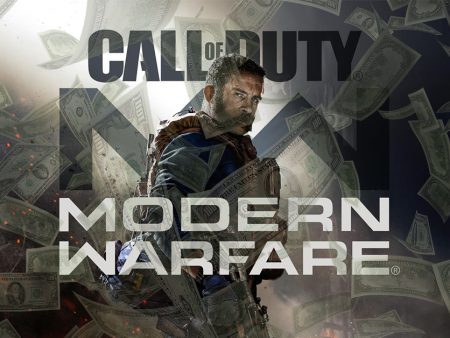