Germany gets approval from all 16 states for the new Gambling legislation.

Germany finally gets all 16 states on board for the new gambling regulations law. The last state to approve the legislation is Nordheim-Westfalen, Duselrdof, thus completing the list. The new gambling treaty is a huge step for Germany. Especially with the latest trend of new gambling regulations and market openings all across the world. The whole thing started in March 2020, with the German Interstate Treaty of Gambling. Furthermore, in the beginning, the treaty passed all the federal state’s votes. However, the treaty still wasn’t fully in force, since the individual state parliaments had yet to ratify and approve the matter.

The new gambling treaty will take effect on July 1st, in all 16 states. With the new legislation, Germany will allow online casino and poker providers to fully capitalize on the German gambling market. Moreover, it will legalize both casino and online poker, and create a new regulator body with the task to monitor the market events. These gambling supervisors base will be in Sachsen-Anhalt, which is the capital city of Halle. The new regulations are definitely about to tighten the market, thus making it easier for the GlüNeuRStV to control.

However, these new regulations have certain flaws. Understandably, not everyone is going to approve and like the new gambling legislation. Even more so if you consider that everything has its pros and cons. And that is the case with this treaty as well. Especially if we look at the several major drawbacks that gambling experts warn about. One such thing is definitely the new tax amount.

Moreover, the new treaty will also restrict the online slots limit. The new limit will be €1, and a 5-second spin speed average. Finally, the treaty also conditions providers to restrict playing at multiple slots simultaneously and will ban slot jackpots. This is in addition to enforcing a €1.000 deposit limit for every account. But the bad news doesn’t stop there.

This new treaty will also affect sports betting as well. One of those things is a wagering limit of €1.000 per month. Also, the new rules will see that the players receive a maximum annual bonus of €100. Furthermore, another of the restrictions apply to live to bet as well. Specifically, you can only bet live on the final result or the next goalscorer. Although it seems that these regulations are for the better, it is clear that there are severe drawbacks as well.

Many experts, including Mathias Dahms (president of German Sports Betting Association), feel that the new treaty will eventually backfire. Even more so if we take into account the fact that almost 60% of all wagering came from live betting. Hence Mr Dahms feels that these types of restrictions will only turn the players towards the black market casinos.

The only thing we can do at the moment is to wait and see what will the outcome be. But, since the treaty already passed the 16 states vote, it is highly unlikely that something will change. Especially since it has the full support of the individual state parliaments as well.

The only thing that gambling providers can do at the moment is file an official complaint and hope for certain changes in the legislation. Since it is very clear that this new treaty is already controversial and raising eyebrows each passing day. One thing is for sure. Starting July 1st and thanks to the new treaty, Germany will finally have a clear and regulated gambling environment. 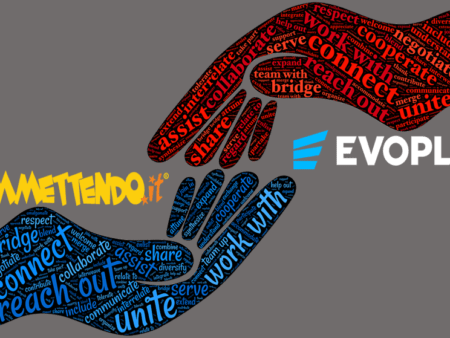