Flutter appeal denied by The Kentucky Supreme Court – 870 million dollars fine is still to be paid for violating gambling regulations.

Furthermore, in 2015, the court ordered PokerStars, or formerly known as Amaya, to pay 290 million USD in fines for the violation. The head authority officiating the trial was Judge Thomas Wingate from the Franklin Circuit Court. This amount additionally tripled after a request from the state. Consequently, Amaya rebranded into The Stars Group, in addition to Flutter later purchasing the said company.

Nevertheless, in 2018 the Kentucky Court of Appeals reversed the initial verdict. The new statement said that any approval for the fee will ”lead to an absurd, unjust result”. In addition, Betsson later appealed this judgement to the state Supreme Court. However, the Court only re-instituted the initial 879 million USD settlement. Flutter will certainly try and apply for another hearing. But many experts agree that the future doesn’t look bright. Especially if we take into consideration the rejection of the first appeal. Consequently, Flutter is pondering its next step, with the possibility of taking this matter to the United States Supreme Court.

To quote directly from a Flutter representative:

Flutter remains confident that any amount ultimately paid to resolve this matter will be a limited portion of the reinstated judgement.

Only time will tell what the true outcome of this conundrum will be. On one hand, we have the claims of Flutter that the punishment does not fit the crime. Which many people see as just, given how small is the profit next to the fine. However, the court believes that a company of such magnitude is not supposed to allow that kind of inconsistency and scandal. Hence the astronomical 870 million dollars fine that Flutter must pay. Whatever the case, we will have to wait and see. Until then, we have one of the most existing trials in the online gambling world in recent years. 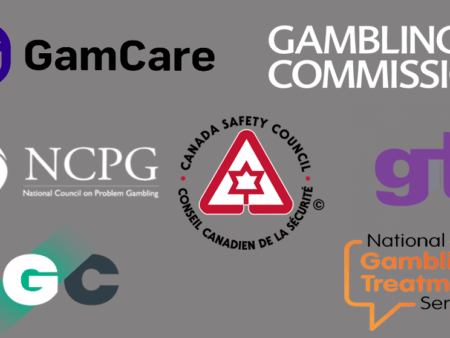 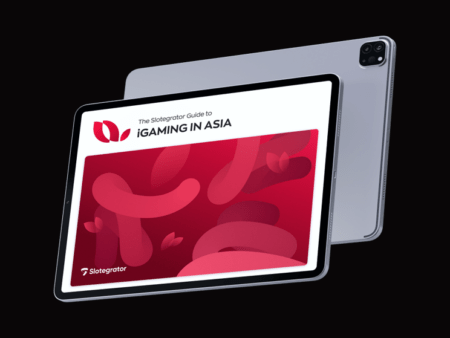