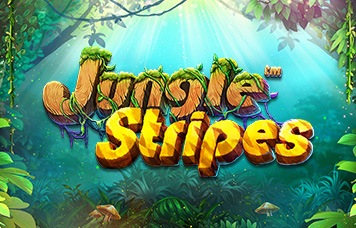 Here at Gamblers Connect we are always excited whenever we have a new slot game to present you. And that excitement amplifies even more when the game in question is from a top-notch iGaming provider. Well, such is the case with Betsoft, and one of their latest slot releases, Jungle Stripes. You only need to play Jungle Stripes once in order to realize that you are getting pretty much the same quality and attention to detail as any Betsoft product out there. And if you are familiar with Besoft, than you know that this iGaming provider is one of the best when it comes to visuals, 3D and in-game cinematographic.

So, if you are a fan of Starburst, than you will definitely love this one as well. Given how similar both games are when it comes to the mechanics and beautiful visuals. However, we personally choose the more colorful and rewarding for that matter, Jungle Stripes.

Released on 17.06.2021, this relatively new game is already a favorite among many players. Aside from the fact that it comes with the high Betsoft quality standard, but Jungle Stripes is more rewarding as well. That is due to the additional bonus round, which Starburst for example certainly lacks. And not only that, it is a bonus round with a re-spins feature, which increases for the duration of the free spins. Another reason is the higher RTP that Jungle Stripes have, in contrast to Starburst. Consequently, all of these additional features and vivid visuals are what make Jungle Stripes the obvious choice for both newcomers, and experienced gamblers.

The new Jungle Stripes slot is a 5 reel slot, and comes with 10(both way) betways. What you need to know about Jungle Stripes, is that the tiger wild symbol can land only on the 3 middle reels. As soon as it does, it will expand and will eventually cover the reel as soon as it appears. Additionally, you will get a win calculation at the moment the wild expands, making the rest of reels to re-spin. Should this occur, there is huge possibility for a second round of win calculation. And the best part is that if you hit yet another wild during this feature, the whole process will repeat once more.

Furthermore, the famous Bonus Round can be triggered by landing 3 moon glow scatters on the middle reels. If that happens, than you will win 10 free spins and an additional feature. This feature is the same as the base game one, with the point being the expanded tiger wilds re-spins. However, this feature cannot re-trigger the bonus round. However, it is good to mention that this feature will becomes available every 90 spins or so, on average. Which honestly is not bad at all.

Jungle Stripes has several unique and beautiful symbols, each with different value and properties. Just take a look at the breakdown bellow and see what each symbol is worth:

Jungle Stripes is much more than a mere copycat of Starburst. Especially if you take a more detailed look at everything that this slot game has on disposal. To begin with the overall better math and game mechanics. This is what ensures you get a 97.03% RTP, which is rather high for that matter. Additionally, Jungle Stripes offers a far better visual experience. It is more colorful and vivid, and comes with quite a rewarding bonus round. As mentioned earlier, this bonus round can trigger an additional free spins round, which can potential repeat itself a number of times. Which is what makes Jungle Stripes the go to option when compared to Starburst.

However, we should mention that the 500x max win is pretty much the same as the one at Starburst. Regardless, and in addition to the lucrative bonus round, the new Jungle Stripes comes with a progressive hit rate. This means that the base game win percentage will differ from the one in the bonus round. Consequently, making the bonus rounds quite a rewarding event. So, if you like slots like Starburst or Crystal Sun and you are looking to spice things up, than Jungle Stripes is just for you. Good luck! 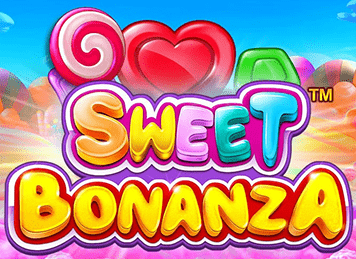 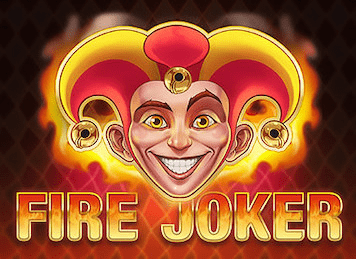 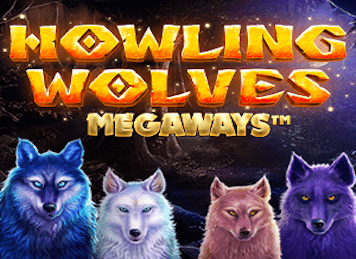 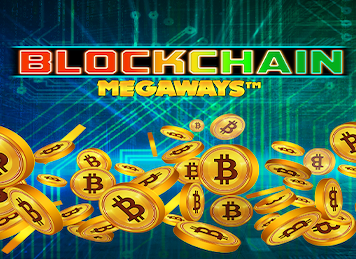 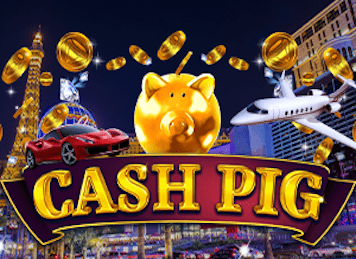 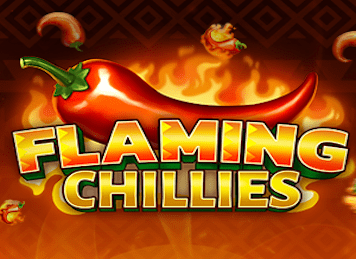 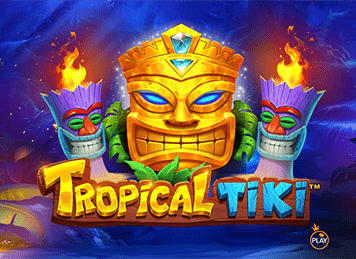