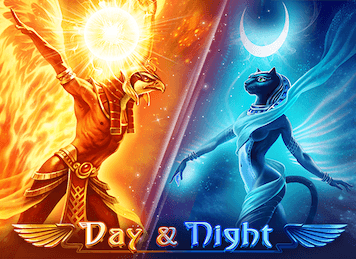 Day and Night is one of the most unique online slots ever created, not just by TrueLab Games, but in general. Especially when we talk about online slots that are inspired by Ancient Egypt. In fact, all it takes is a couple of seconds to realize that Day and Night is anything but an ordinary online slot. For one, the storyline is absolutely amazing since it involves a battle between two Egyptian gods, the legendary sun god Amun Ra, and the mysterious cat-goddess Bastet. And their battle is as old as time being that it represents the eternal battle of the duality, or in this case, the battle between the day versus the night.

And to fully capitalize on this captivating storyline TrueLab Games created a beautiful slot experience that is followed by unbelievable graphics and visuals, as well as exciting mechanics that are going to keep you glued to your seat. All in all, it is fair to say that TrueLab managed to achieve a perfect symbiosis of a rather creative storyline with appealing visuals that comes with frequent wins and probably the most exciting free spins feature that they ever produced. So, without any further ado, sit back, relax, and prepare to witness one of the greatest mythological battles perfectly translated into an online slot edition.

Day and Night is a 6-row, 4-reel online slot that comes with 20 paylines and a surprisingly high more-than-average max win potential of 12.500 times your wager. Moreover, the slot is considered to be of low volatility, and while this means you should expect somewhat smaller winnings, you best believe they come pretty often. Day & Night has an above-average RTP of 96.38% which also plays a great part in the frequent rewards that this slot is known for., as well as two sets of free spins that consequently represent the two battling gods, Ra and Bastet, or day free spins, or night free spins, to be more exact.

The Eternal Battle Between The Flaming Ra & The Furious Bastet

Now to the interesting part. The first thing you need to know is that Day & Night is all about duality, and this applies not just to the free spins, but the overall reels in general. More specifically, as soon as the game starts you will notice that the reels on the screen are divided equally between Ra that represents the day (D) and Bastet who represents the night (N). From here, when the game start you will notice that each deity gets 3 reels on the screen (D-D-D-N-N-N).

The important thing to remember is that neither the day nor night reels cannot be mixed together. Meaning that the reels of Ra cannot end up positioned between the reels of Bastet, and vice-versa. From here we can conclude that the Ra wilds can only end up on the Day reels, while the wilds of Bastet can end up only on the Night reels.

Moreover, in Day & Night, as soon as one of the wilds of Ra gains superiority over the number of wilds belonging to Bastet, the Day automatically gains one reel from the Night and turns it into a Ra wild. However, when the Bastet wilds gain superiority over Ra’s wilds, then the Night conquers one of the Day reels and turns the entire reel into wilds.

From here, if one of the wilds of Ra happens to hit the last reel on the Day side, while at the same time no Bastet wilds happen to drop on the Night side of the screen, then it results in the Day side conquering the two nearest reels and consequently turning them both into wilds. And this also happens when the wilds of Bastet hit the last reel on the Night side.

The sad part about both the Day & Night free spins is that they cannot be reg-triggered. But that doesn’t mean that you shouldn’t prepare for some of the most exciting free spins round you can find. With that being said, once the sun god Ra gains control of all 6 reels, he will grant you 10 Day Free Spins that can release from 1 up to 24 wilds of Ra. While these Ra cannot overlap with each other, they can still land on any wilds that appear on the reels.

When the goddess Bastet gains control over the 6 reels, on the other hand, she will grant you 10 Night Free Spins, while at the same time turning all wilds of Bastet into sticky symbols.

Day & Night is definitely one of the most unique online slots out there, and at the same time, it is definitely one of the best games inspired by Ancient Egypt ever. Not only do you get to experience a true battle between two of Egypt’s biggest deities, but it also packs highly engaging gameplay that guarantees frequent rewards and prizes as soon as you start spinning those reels.

Moreover, due to the absolutely amazing graphics and visuals you truly get a feel like you are playing an online slot produced by one of the best iGaming developers on the planet, which in this case is the truth, considering the reputation of TrueLab Games in the world of software creators.

And the best part? You never know whether it is the flaming god Ra who is going to win, or the furious cat-goddess Bastet, which only makes the entire gameplay even more exciting, and definitely keeps you interested.

And with a max win potential of 12.500 times your bet, as well as the dual Day & Night free spins feature, you can expect nothing but one of the best Egyptian-themed ever created, and certainly one of the most creative releases by TrueLab games ever. 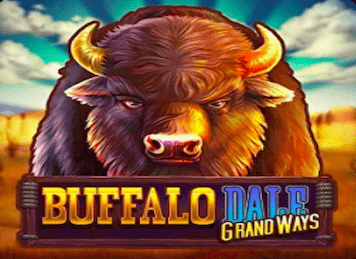 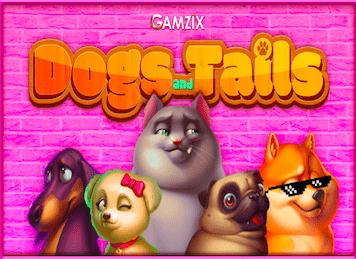 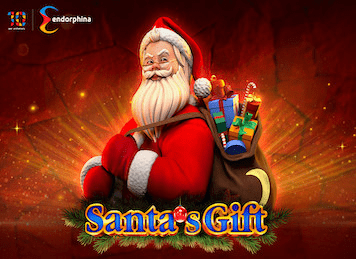 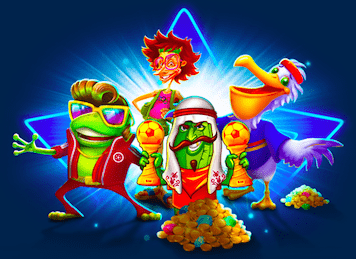 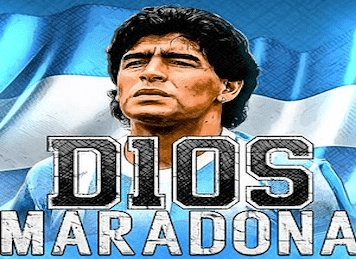 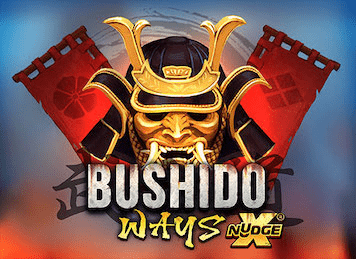 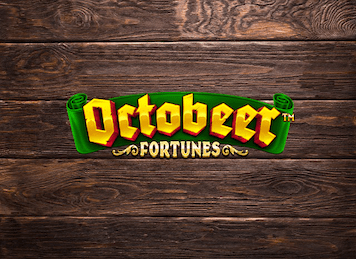