According To KSA There Is An Increase In Dutch Gambling Ads

The latest report by the the Dutch gambling authority clearly shows that gambling operators are starting to use more aggressive marketing campaigns.

According to the latest report by Kansspelautoriteit (KSA), the Dutch gambling regulator, there is an increase in gambling ads. Specifically, an average of 35 gambling advertisements were shown between October and December in 2021, particularly between 21:00 and 22:00.

Moreover, the report by KSA also shows that the total number of gambling ads reached more than 40 per hour between 23:00 and 00:00, which is no surprise given that the current law in the Netherlands prohibits any gambling ads on TV between the hours 06:00 and 21:00.

The KSA report also noted a spike in overall gambling brands’ advertisements on television, especially during the broadcast of sports matches. With an average of 120 gambling commercials again between 23:00 and 00:00, it is more than clear that these are the prime hours in the Netherlands for gambling brands to get some TV exposure. Finally, the majority of gambling advertisements consists of online gambling providers and lotteries.

Interestingly, during each month of 2021, the biggest spender for online gambling advertisements was the lottery sector. Specifically, the lottery greatly contributed to the peak of nearly $30m in ad investments in December of 2021, which then fell down to below $20m in January. Consequently, and not surprising at all, the online gaming sector also reported record investments in December 2021, with $8.6m spent on gambling advertisements.

René Jansen, chairman of the KSA board, believes that it is the duty of the gambling operators to maintain a reasonable frequency of gambling advertisements, especially due to the limited jurisdiction of the KSA when it comes to current ad regulations.

The objective of the modernisation of the gambling policy (has been to) ‘channel’ players from illegal to legal offerings. This cannot be done without advertising. It is up to the industry themselves to implement this in a careful and responsible manner. It’s a balancing act between knowing yourself on the one hand and, on the other hand, causing irritation. The role of the KSA is limited in the current regulations.

Considering the reputation of the Dutch gambling regulator as a no-nonsense authority that runs a ‘tight ship’, the increase in gambling ads is something that many believe won’t go on for much longer. For the time being, it will be interesting to see whether any of the gambling operators that the Dutch authority addressed will take this ‘warning’ seriously. 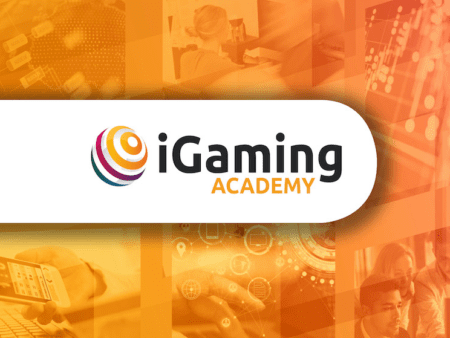