PokerStars is celebrating 20 years of success by giving the PokerStars community The Big 20 Rewind: One of the most rewarding anniversary events you will ever see.

PokerStars will celebrate its 20 years anniversary by hosting a unique event called The Big 20 Rewind. This one of a kind event is the way with which the leading online poker provider wants to thank the community for its loyalty for the past 20 years.

The event consists of 20 tournaments that will be held between November the 14th and December the 4th. More specifically, PokerStars will use the 20 tournaments to commemorate one special moment for each of the past 20 years. Each of the tournaments will represent a year between 2001 and 2020, for a total of 20 special historic moments for the company.

Furthermore, the total prize pool of The Big 20 Rewind event is a whopping $5.500.000. And this is in addition to the rest of the lucrative prizes such as an electric car, around the world holiday, luxury watches and the SLAM package. For those who do not know, the SLAM poker package is a cool way to win some buy-ins for some of the biggest events that PokerStars hosts every year. Everyone from online casino representatives, up to professional poker players wants to be part of the PokerStars events.

However, that is not all. PokerStars intends to properly end the 20 years anniversary ceremonies, by hosting The Big 20 Finale. This event will take place on December the 5th, and will come with a buy-in of $55. The best part about this final tournament is the fact that it comes with an additional $5.000.000. So in short, PokerStars will give away 10.500.000 million dollars and a bunch of cool and expensive gifts, in just 21 days.

And the fun doesn’t stop there. In order to further commemorate the event, players can also be part of The Big 20: Players Awards. This is where the PokerStars community will vote their winner, via the PokerStars Blog page. In addition, there will be a bunch of additional surprises and guest appearances. According to sources, be prepared for some major poker stars such as Antonio Esfandiari, to name just one. 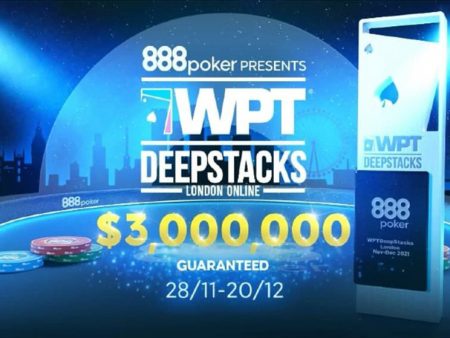 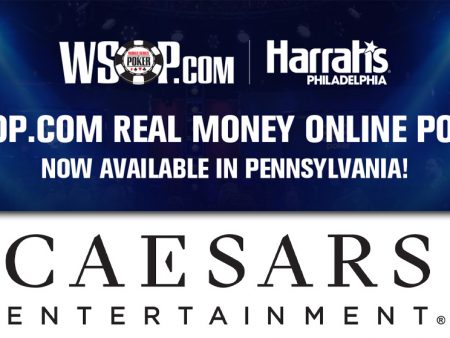 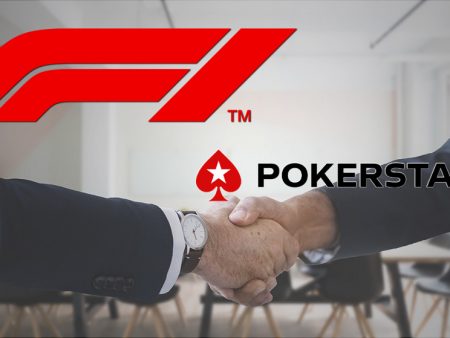 Mask of Amun by Fortune Factory Studios, The Greatest Egyptian-Themed Online Slot Ever?
6 days ago
DISCLAIMER: We are not responsible for incorrect information on bonuses, offers and promotions on this website. We always recommend that the player examines the conditions and double-check the bonus directly on the casino companies website.