UKGC decides to remind Sky Betting & Gaming that enticing self-excluded players is one of the worst things you can do as a gambling operator.

According to the official statement of the UKGC, Sky Betting and Gaming should be happy that it did not receive a bigger fine. Especially considering the fact that the last thing you send self-excluded players is promotional texts or any marketing materials for that matter.

Andrew Rhodes, the chief executive at the UKGC, states that this kind of unresponsible behaviour can only lead the player to a relapse, and eventually lure him back to gamble.

Self-excluded customers are likely to be suffering gambling harm and should absolutely not be sent direct marketing that could tempt them back into gambling.

Moreover, Rhodes also reminds all other operators that costly mistakes like this one from Sky Betting won’t be tolerated and that anyone that is interfering with self-excluded players can expect the same treatment.

We would advise all operators to learn from Sky Betting and Gaming’s costly errors and ensure their systems are robust enough to always prevent the self-excluded, and those who have clearly rejected marketing, from receiving promotional material.

Finally, Rhodes states that Sky Betting can consider itself lucky that it didn’t allow any of the vulnerable players to gamble, or the $1.5m (£1.17m) fine by the UKGC authority would’ve been much greater. And the same applies when it comes to the cooperation of Sky Betting, as well as the pledge not to repeat the crime.

This latest fine would have been a lot higher had Sky Betting and Gaming allowed any of the self-excluded customers to actually gamble, failed to cooperate, and not taken decisive action aimed at preventing a repeat.

Let’s just hope that the others will learn from this case, and not repeat the mistakes of this particular operator. Considering that the UKGC fined Sky Betting specifically for targeting vulnerable players, Gamblers Connect fully supports this decision by the main gambling authority in the United Kingdom. 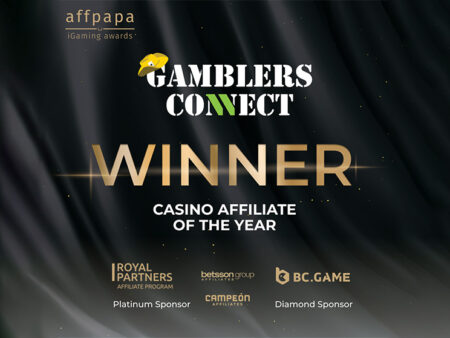 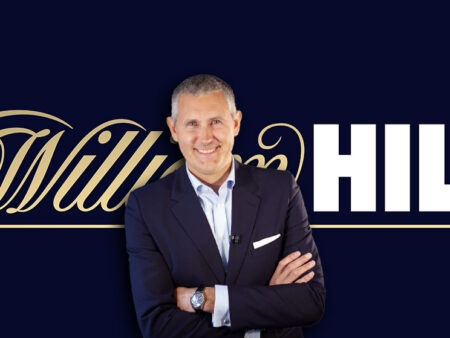 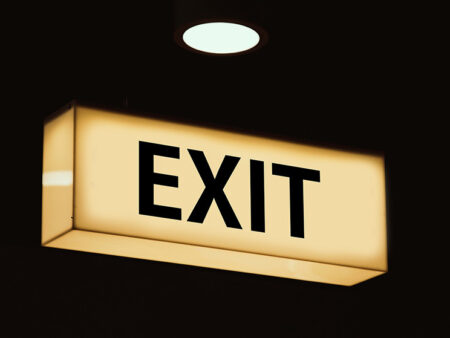